Resilience is not any type of adaptation, resilience implies some type of positive change beyond an adaptation, it is there where improvement is achieved through mistakes.

The starting point for the concept of resilience was the discovery by EE Werner, which took place during a lengthy study of social epidemiology carried out on the island of Kauai (Hawaii), where he followed the development of the life of a cohort of Approximately 500 people, subjected to living conditions marked by extreme poverty, who, in at least a third of the cases, would have suffered stressful situations, dissolution of the parental bond, alcoholism, abuse, etc. Despite the situations of risk to which many children were exposed, he observed that they managed to overcome adversity and build the possibility of a future as people.

At the beginning, these children were considered” invulnerable “, carriers of a special temperament, perhaps produced by special genetic conditions. However, Werner herself pointed out a fact in the life of these subjects that occurred without exception: all had had in their development of the support of some significant adult, familiar or not Affection, the love received, was at the base of such successful developments. 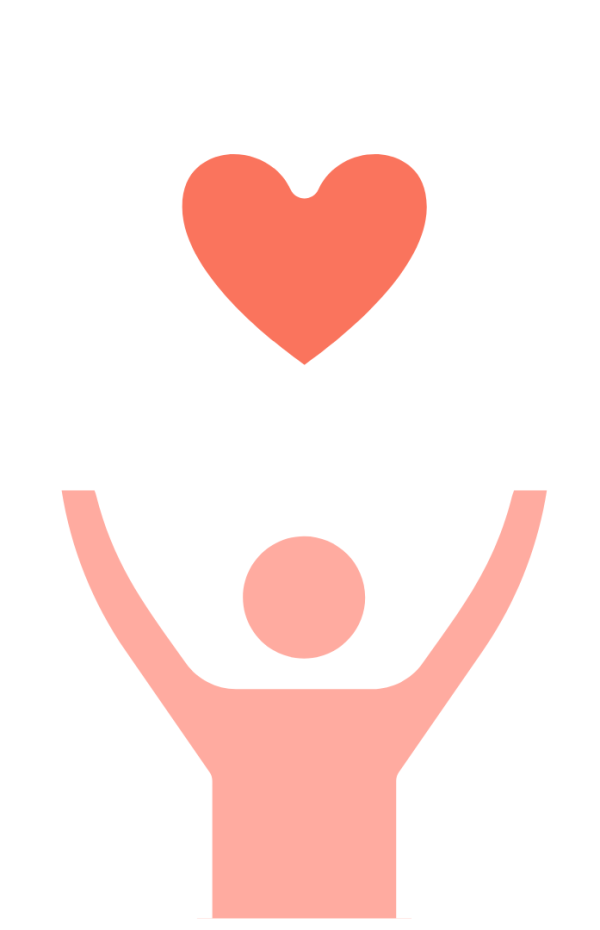 We are going to give a clear example of a well-known figure, that of Stephen Hawking. Due to the degenerative disease that he suffers from, Hawking is paralyzed by what makes him a totally dependent person in his day to day, however this has not prevented him from studying physics or getting a doctorate. Even with all the handicaps that he currently suffers, he travels the world giving lectures. So instead of living like a victim and feeling sorry for himself, he struggled to be positive despite the circumstances and to fulfill his dreams. This is a clear example of resilience. An example of a resilient person is found in Nelson Mandela, imprisoned for 27 years for his ideas and actions contrary to the prevailing apartheid in South Africa. Mandela had enough inner strength and integrity not to give up during his exceptionally long captivity, and to come out with strength to promote the change that he sought 27 years ago. Mandela managed to end ethnic discrimination and became president of his country at the age of 76.

Resilience can also be seen in high-level sports, where players are able to overcome their injuries and physical discomfort to compete and fight for victory. Or not give in to the obstacles that are in the form of coaches and managers who do not believe in their conditions.

About Stephen Curry, he was one of the best players in the American basketball league, NBA, and one of the best shooters in the history of this sport, there were reports in the draft, the talent draw, which serves as a quarry for teams professionals, from his promotion (in 2009) who stated that he did not have much future in the league, due to his short stature for this sport (1.91), less physical strength than the average and skills as a point guard. After a lot of work, effort and sacrifice, he has undergone a spectacular evolution. Six years later, in 2015 he managed to be declared the best player in the competition and the NBA champion ring with his team. Malala is a girl of Pakistani origin known for being a great advocate for female education, as well as women’s rights. At only 12 years old, she began to blog how she went to class clandestinely and to claim that she had the right to receive an education. This fact and the ideals for which she fights was what led her to wan t to be killed by the terrorist group. At the time of the incident, Malala was on a school bus when two men shot her. Later, she this she had to undergo several reconstructive surgeries. Her attempted murder did not stop Malala and she continued to train and fight for women’s rights to education. In 2013, she was nominated for the Nobel Peace Prize, she is being the youngest woman in history.