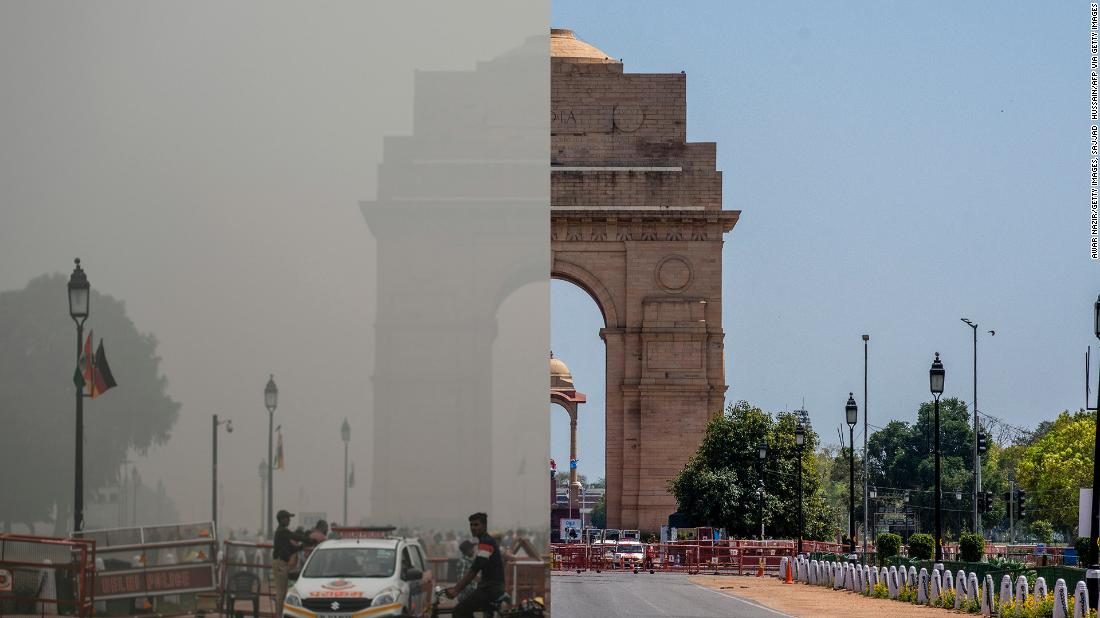 “We won’t return to normality because normality was the problem”

During the lockdown I bumped into the aforementioned sentence. This statement got me thinking about the meaning that is often attributed to the concept of normality.

Does a universal concept for indicating “normality” really exist? Since I was a child, my mum taught me that no, it doesn’t exist.

From the ‘50s/’60s onwards we have been led to believe that leading a “normal life” meant relying on consumerism, on an indiscriminate use of natural resources, on an anthropocentric vision of the world and on an unconditional exploitation of planet Earth and part of its inhabitants.

During this time these behaviours have also been denounced by a large number of scientists who have warned us that if we are not able to reverse the course, COVID-19 will be just one of the many devastating epidemics that will affect humans.

COVID-19 has had the ability to show us how only after 2/3 weeks of almost total cessation of human activities nature has begun to recover its spaces and how it has started to clear itself of our misdeeds.

Skies – as well as rivers and seas – have turned light blue again, nights have returned starrier; air has stopped being unbreathable even in the most polluted cities in the world; animals have started to re-appropriate of their spaces.

Humans were forced to stop and reflect on the meaning that they attach to life and death, on their rhythms of life, on the things that really matter, on the loved ones, on their shortcomings and on everything they could lose if they don’t change their attitudes.

Nature showed us the strength of resilience. She showed us her willingness to be born again.

So, I ask myself: “Why prevent her from returning to shine coming back to what man believed was normal? Do you really want to return to that normality?